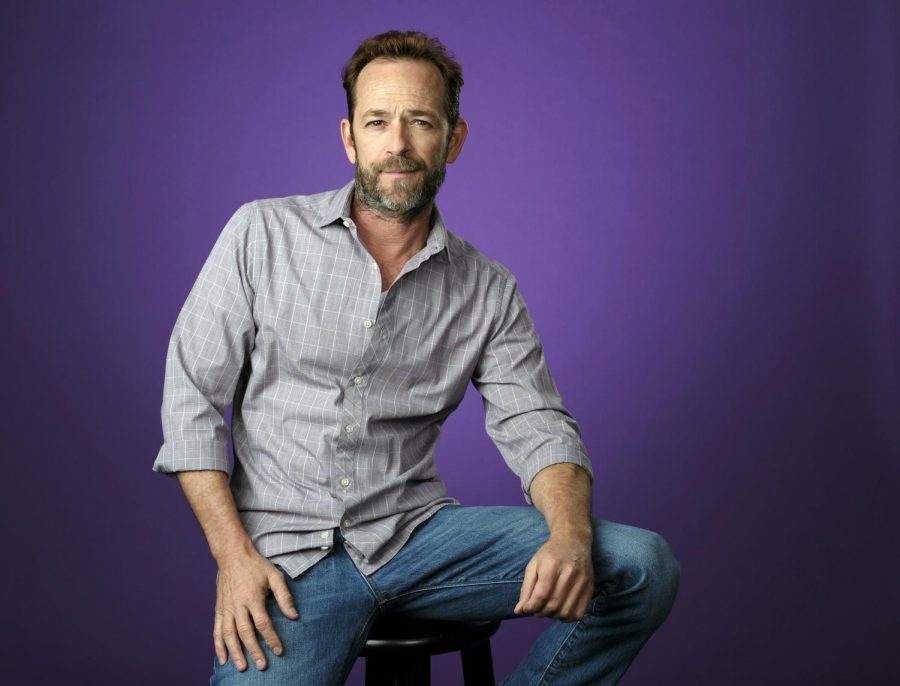 Beloved Hollywood actor Luke Perry died on March 4, 2019 due to a massive stroke he suffered from five days prior at the age of 52. He was surrounded by his children, Jack and Sophie, fiancee Wendy Madison Bauer, ex-wife Maddie Sharp and other friends and family when he died.  His first shows were on soap operas such as “Loving” and “Another World” in 1988. He made it big when he was casted in “Beverly Hills 90210” as McKay, the misunderstood bad boy. In recent years he had been working on CW’s “Riverdale” starring as Fred Andrews, the father of the lead character, Archie Andrews. He was buried in Dickson, Tennessee where he owned a farm. According to USA Today, Executive producers Roberto Aguirre-Sacasa, Greg Berlanti, Sarah Schechter and Jon Goldwater of Riverdale released a statement saying, “We are deeply saddened to learn today about the passing of Luke Perry. A beloved member of the ‘Riverdale,’ Warner Bros. and CW family, Luke was everything you would hope he would be: an incredibly caring, consummate professional with a giant heart, and a true friend to all,” the statement read. “A father figure and mentor to the show’s young cast, Luke was incredibly generous, and he infused the set with love and kindness. Our thoughts are with Luke’s family during this most difficult time.” It is so sad that a famous actor like him, whose career was kicking back up again, ended so early.