The Vaping Crisis: Is it really a “crisis” after all? 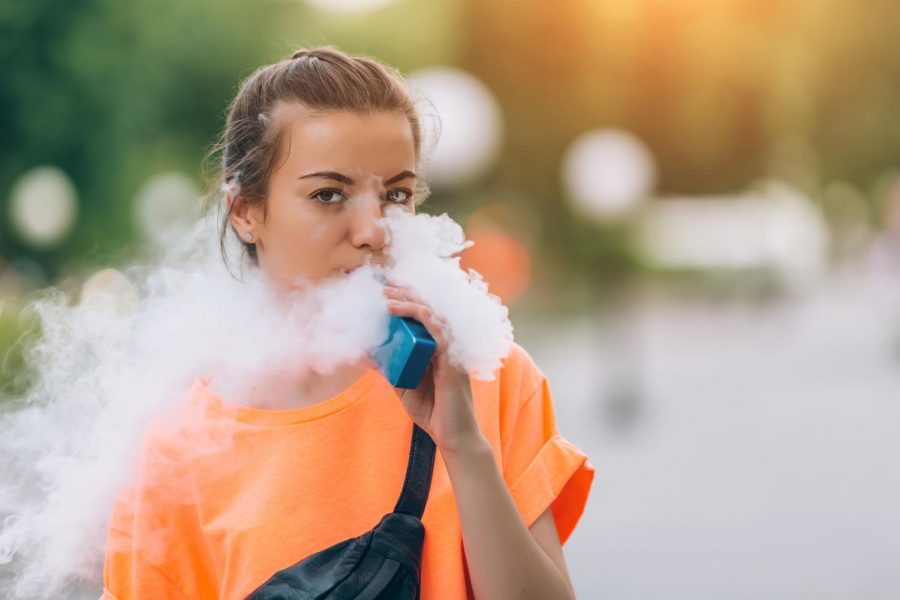