Bee-utiful Bees: How anyone can become a beekeeper 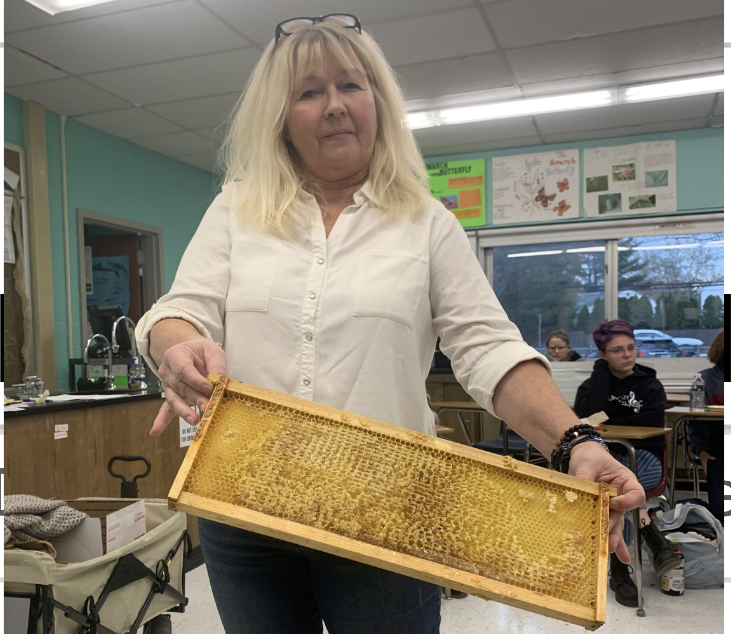 Disclaimer: This article provides a brief overview of the basics of beekeeping, and is not intended to be one’s only source of information if he or she decides to foster a hive of his or her own. Additionally, one should be completely aware of the risks associated with keeping bees, and it is the sole responsibility of a hive owner to keep themselves safe while tending to their hive.