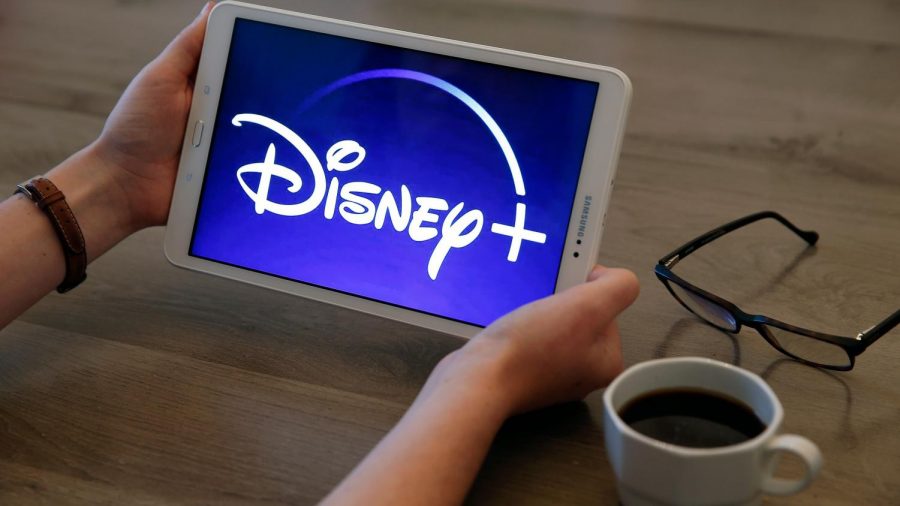 On November 12, Disney’s new app, Disney+ hit app stores. The app is likely to join cohort of other streaming services and apps. The app includes the “Disney Vault” and features original movies and TV shows such as High School Musical: The Musical: The Series, and the live-action version of Lady and the Tramp. Disney+ is designed to appeal to all ages, from the tiniest toddlers, to teenagers.
There are some aspects of the app that appear to be very similar to the popular streaming app, Netflix. These include the ability of app users to find movies or TV shows that they may like and the grouping of movies with similar genres into specific categories so that streaming time decreases significantly.
Since the app is relatively new, there are minor issues that need to be resolved before it becomes popular. For example, the app doesn’t allow app users to see their viewing history (as in the movies or episodes of a series they’ve watched). Not to mention, some of the series “lag” when being streamed.
When watching Encore!, a Disney Plus original series hosted by Kristen Bell, the “loading” icon appeared several times during the show. After Disney fixes these problems, there is no doubt that Disney+ will be one of the top streaming apps, right next to Amazon Prime, Apple TV, and the crowd favorite, Netflix.