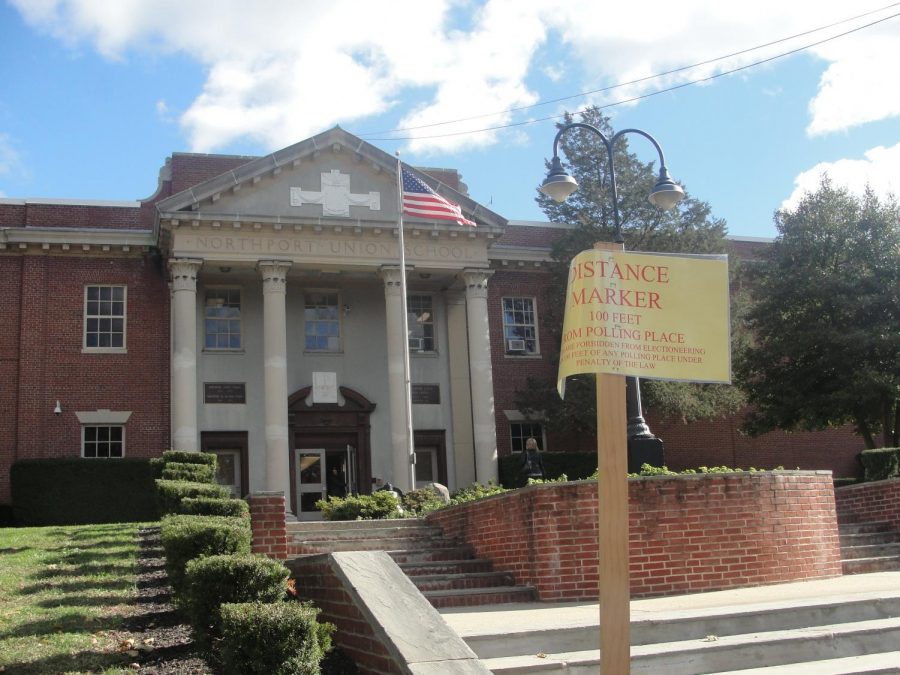 The William J. Brosnan School, the polling place at which I volunteered.

For as long as I can remember, I’ve been fascinated by politics and current events. Perhaps it’s attributable to my fifth grade weekly presentations on news stories. Maybe it’s a result of an overwhelming amount of NPR exposure from riding in my parents’ cars since kindergarten. Either way, politics have long been a staple in my life.

When I realized that I would not be old enough to vote in this year’s election, a wave of disappointment engulfed me; I wanted to take part in such a historic event. I tenaciously opened my laptop and began hammering at the keys until I found another way to serve my community — poll working.

A number of years ago, New York State passed legislation to combat the declining number of poll workers seen across the nation. The law created an addendum to the legal age requirement of a poll worker, which at the time was fixed at eighteen. The amendment, codified in Education Law Section 3207-A, allows seventeen-year-olds to serve as poll workers provided they obtain written permission from their school and fulfill the usual training requirements that accompany the role.

I was excited at the prospect of playing a part in the election, and I reached out to the Suffolk County Board of Elections (BOE) in September. They gave me the pertinent information, told me to get a written letter from my school, and scheduled me for a training session.

November 3 arrived quickly. It wasn’t long before I was walking to the Brosnan building at 4:45 AM, an N95 on my face and a packed lunch in my bag.

The day immediately put my training to the test when my assigned tabulator — the machine responsible for counting, recording, and storing each voter’s ballot — required technical assistance from the BOE’s technicians. The same machine proved temperamental again later in the day, when a voter’s ballot became jammed in the machine for ten minutes. Thanks to our training, however, my partner and I were able to resolve any issues and keep Election Day rolling relatively smoothly.

The actual experience was exhausting. As the youngest poll worker at the Brosnan building, I was on my feet working the tabulator for most of the seventeen hour day. I did get a half hour break, when I took some time to sit down and eat lunch.

Naturally, poll working didn’t exist in a vacuum from other current events. With COVID-19 still a threat — particularly to the older population that tends to serve as poll workers — safety precautions were the top priority. Several workers were assigned the sole responsibility of disinfecting equipment with cleaning supplies, and hand sanitizer was available throughout the polling station. I am happy to report that not a single voter arrived without a mask (although there were specific instructions in place to handle the situation should it have arisen). As for myself — I ended the day with a distinct bruise across my face, outlining where the N95 respirator formed a seal with my skin.

Despite all of those precautions, the danger remained; but I felt a civic obligation to do my part and help serve during the election. Since I was not eligible to vote, poll working was the best way for me to participate in a fundamental component of American democracy. So I’ll be counting down the days until November 2, 2021, when I will have the honor to serve once again as one of our nation’s poll workers — after I cast my first ballot as an eighteen-year-old voter.