The Yankees Must Fix Their Offense — and Quickly 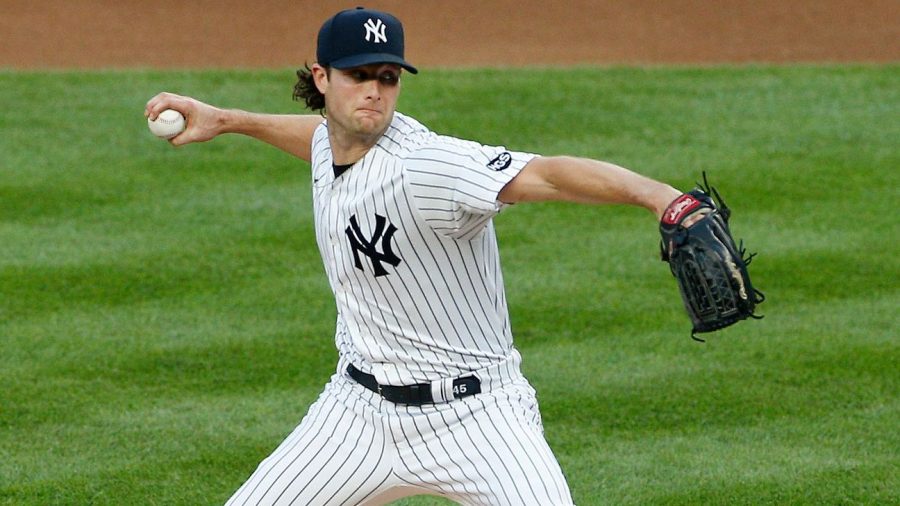 In the first 3–4 weeks of the 2021 Major League Baseball season, one New York team sits in first place, and the other in last. Both the Yankees and the Mets were projected to make the playoffs prior to the season, but there’s been a twist of fate: the Yankees currently sit in 5th place. Mets fans, however, shouldn’t celebrate too soon; although they are the only team in the National League East Division that has won more games than they have lost, they have a measly 9-8 record.

But it isn’t even May, and the regular season runs through September. By this time, these current stats will be all but irrelevant. So, let’s look at what the Yankees have done right and wrong thus far.

The one noticeable success for the Yankees has been their bullpen. The back-end of Aroldis Chapman, Justin Wilson, Chad Green, Darren O’Day, Jonathan Loaisiga, and even Luis Cessa has been dominant so far, even without set-up man Zack Britton (who will return from injury in a month). While long relief pitchers Lucas Luetge and Nick Nelson have struggled, the ‘pen’ has held its own.

Rotation ace Gerrit Cole has started the season strong, though it would have been more surprising had he performed weakly. Through five starts, Cole has an elite 1.71 earned runs average (ERA) with 50 strikeouts in 31.2 innings. Cole is closer to averaging two strikeouts an inning than one, and there are only three outs in an inning.

The rest of the rotation, however, has not fared as well. The Yankees’ other four starters have ERA above 4.00: Jordan Montgomery leads them at 4.57; newcomers Jameson Taillon and Corey Kluber each have ERA’s over 5.

The strength of the Yankees’ back-end rotation is another major concern for fans. The OPS statistic — a calculation of on-base plus slugging percentages — is a good indicator of hitting. The League average is roughly .750 each year. The Yankees have just one starter over that mark — superstar Aaron Judge, who, at .814, is still underperforming.

While batting average can also be used to measure a player’s worth, the totals remain low. Gary Sanchez (.196), Gleyber Torres (.213), Clint Frazier (.146), Aaron Hicks (.172) and Giancarlo Stanton (.186) all have dangerously low batting averages. Rougned Odor, who came in via trade from Texas, has hit a .175 and three home runs. Only Judge and Stanton have more.

At this point in the season, the question begs to be asked: how are the Yankees going to get out of their 9-12 start? The simple answer: they need more offense. The team’s hitters have been flat-out embarrassing. Although they looked better in Cleveland over the weekend (where the team won three out of the four games, Montgomery and Taillon struggled in their starts against the Indians; it was Cole who carried the team to victory in the third game.

Quite frankly, the Yankees are just too good for their offense to continue this way. Stanton has hit some missiles early on, but his past ALDS performance against Tampa Bay shows he can do better. Judge and LeMahieu are in the same boat. The latter of the former MVP finalists has a meager .688 OPS this season. Until former rookie standouts Frazier and Torres demonstrate their true batting skills, Yankees General Manager Brian Cashman may have to consider all possibilities. With the high pressure of New York City, The Yankees have to act quickly.