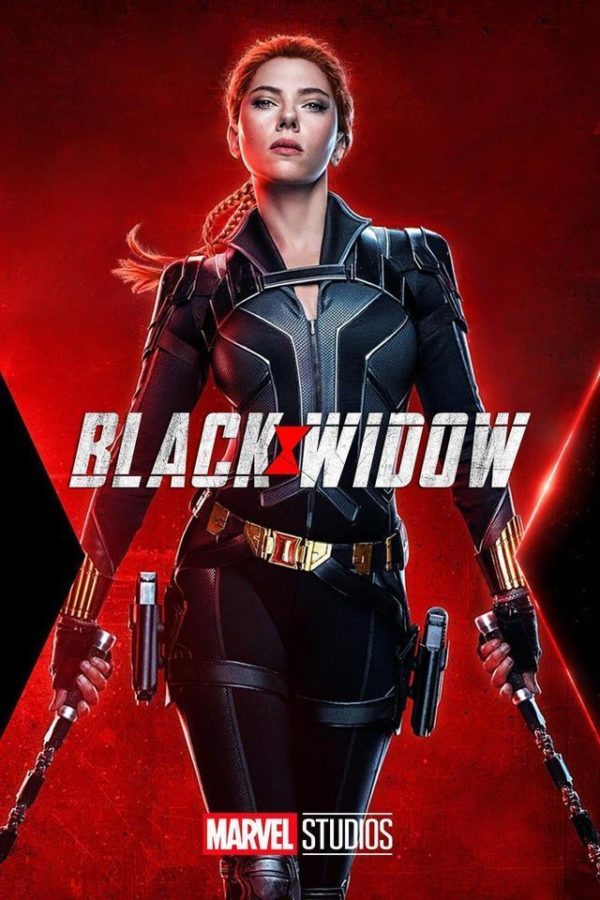 On July 9, 2021, Marvel’s new Black Widow, directed by Cate Shortland, was released. Marvel fans have been eagerly waiting for a Natasha-driven flick for years, and the corporation has finally delivered. This movie, starring Scarlett Johansson and Florence Pugh, is about Natasha reuniting with her family after Captain America: Civil War, when Natasha and Steve dropped off the map.

Living in Ohio with her parents, she soon finds out they are not who they seem — they are, in fact, Russian spies. After finding her sister, she reunites with her family. She spends the film searching for answers and taking down a common enemy, Dreykov. I thought this plot point was interesting, but unrealistic; we knew her childhood was abnormal, but for it to be entirely fabricated is a bit much.

As the film progresses, Dreykov is found out to be running a camp called “The Red Room.” This organization, also known as the Black Widow Program, is a secret Soviet-Russian training initiative whose mission is to take young women and turn them into elite spies and assassins. They call these agents Black Widows.

I did truly enjoy this film, but I do feel the deeper meaning of it was overshadowed by the incessant action. Scarlet Johansson, as we all know, is an incredible actor, though her bravado is outshined by Yelena, played by Florence Pugh. Yelena is a strong and sarcastic woman; Pugh brings the character to life fabulously.

The film ends with Natasha achieving self-fulfillment, though the story presented in Black Widow seems but a footnote, a detour that holds no weight in the larger Marvel Cinematic Universe, except to set up Yelena for a larger role in the future. The film was not bad, but flew under the radar of the Marvel franchise as a whole.