With Luis Rojas Out, The Mets Search For A New Manager 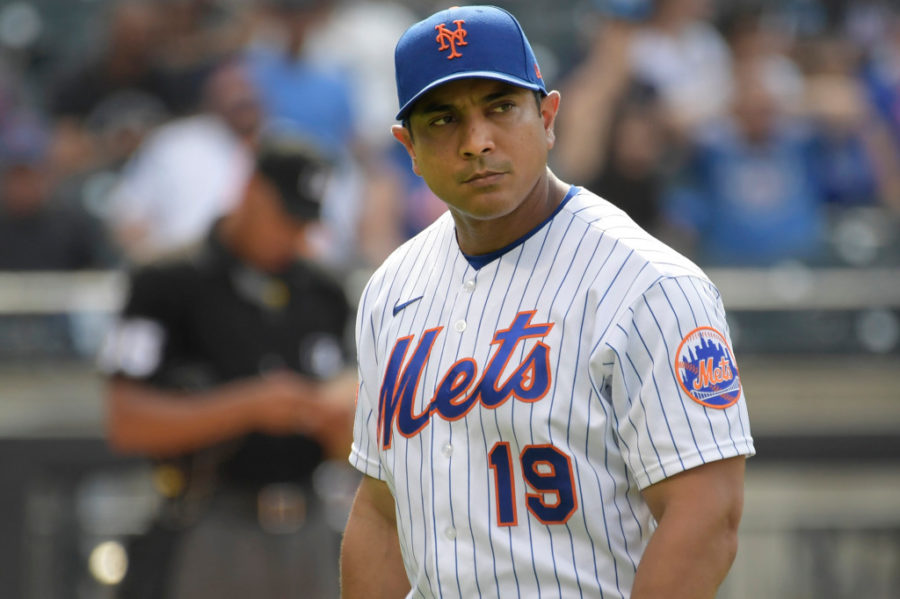 After yet another disappointing season, the Mets have reset themselves back to square one, declining the option on manager Luis Rojas’ contract after completing his second season at the helm.

Death, taxes, and New York Mets chaos — the only things certain in life. After yet another disappointing season, the Mets have reset themselves back to square one, declining the option on manager Luis Rojas’ contract after completing his second season at the helm.

At this time, the Mets say that they are making more decisions regarding their coaching staff, and that Rojas has been offered an opportunity to remain in the organization in an unidentified role.

Whoever happens to succeed Rojas will be the Mets’ sixth manager since 2017, after Terry Collins’ long reign finally ended. Mickey Callaway took over the following two years in a tenure that has been drenched in scandal. Former Met Carlos Beltran was supposed to follow Callaway, but was forced to resign before managing a single game after the details of his involvement in Houston’s sign-stealing scandal were released.

This opened the door for Rojas, who has been with the organization since 2007.

Hired late into the offseason with a COVID-shortened season to follow, Rojas was dealt a rough hand in 2020. In his first full year as a major league manager, Rojas led the Mets in the wrong direction. Under new ownership, with star shortstop Francisco Lindor joining the team, expectations ran high.

The Mets were a first place team for three months. With this, however, they still managed to finish with a losing record. How New York did this seems impossible. Granted, there were multiple injuries. But with a feeble offense, a change had to be made. Now Rojas is out.

The search for Rojas’ successor begins now. Generally, the managerial cycle is a big carousel, with teams choosing either between esteemed specialists or recycled former bosses for other franchises. As of this writing, the only other manager who has been dismissed of the opportunity is Jayce Tingler, the former Padres skipper who also started before 2020.

After the extravagant offseason new owner Steve Cohen had last year, it is safe to say the Mets will likely try to be flashy again this time around. With that said, someone with significant management experience could be the heavy favorite to be moving to Flushing.