The Cure To The Dreaded Writer’s Block 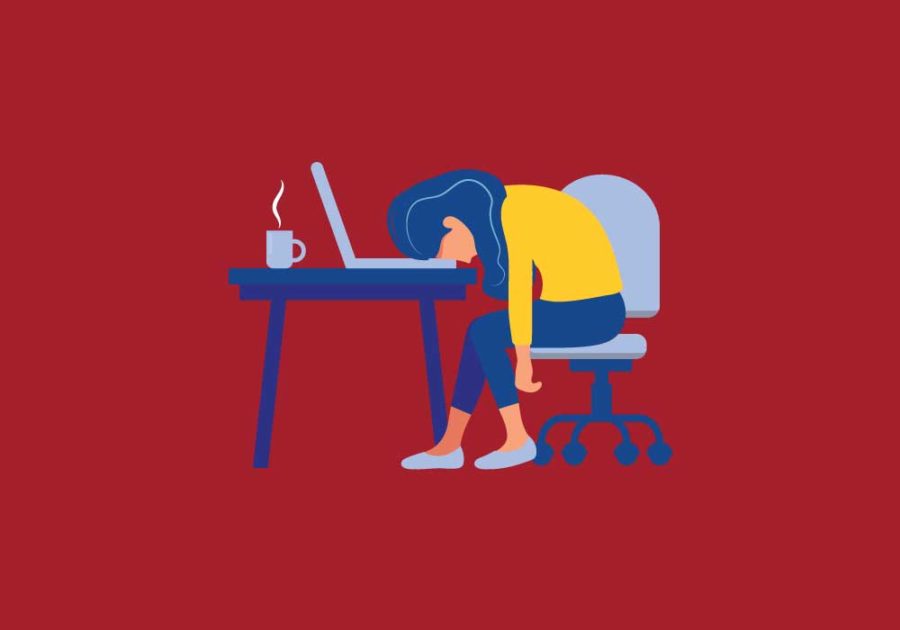 I have caught an incurable disease that plagues every student around the globe. It’s the reason many become temporally illiterate; the reason students and writers alike scream in agony: writer’s block.

The pain, the anguish, the agony! Originally, I was going to write absolute gibberish and hope it made sense, but instead, I have decided to help my fellow sufferers and try to find a cure to the insufferable writer’s block.

What Is It and Why Does It Happen?

If we’re going to get over writer’s block, we first need to know what it is. Put simply, writer’s block is when a writer is unable to come up with something to write about.

The phenomenon was first described by English poet Samuel Taylor Coleridge. Coleridge expressed the feeling as an “indescribable terror” as he was unable to come up with anything worthy of his talent. Many other writers soon related to this sentiment.

In 1950, American psychoanalyst Edmund Bergler published his paper, Does Writer’s Block Exist? Bergler suggested that writing is closely related to psychological sublimation and that therapy can help to cure the obstruction. This theory was later proved correct by psychologists from Yale University after they published results of Bergler’s research they had conducted from 1970 to 1980.

How Do We Cure It?

Now that we know what writer’s block is and why it occurs, the question then begs to be asked: How do we cure it? This is tricky, as when you have writer’s block, you often feel unmotivated, fearful, and hopeless. Though fear not dear plague-infested peers, for your author is here to save the day!

Now, this may sound counter-intuitive to our original problem. However, many times when we suffer from writer’s block, it is because we are fatigued, stressed, or overwhelmed; taking a break helps us get back on track. Walk your dog, take a nap, read a book, take a shower — anything you wish. Whatever it takes to get those creative juices flowing.

Cut Out Any And All Distractions

Anything that requires practice can help you overcome your writer’s block. Practicing other

creative skills can help stimulate the brain to overcome your writer’s block. Whether that means practicing piano or drawing, anything that’s considered creative can help.

At last, we have found the antidote to writer’s block. We have discovered that if you take a break, cut out all distractions, and practice other creative skills, your writer’s block will (hopefully) vanish. What a freeing feeling this is!

Now that you don’t have writer’s block anymore, go out and change the world with your amazing works of literature.