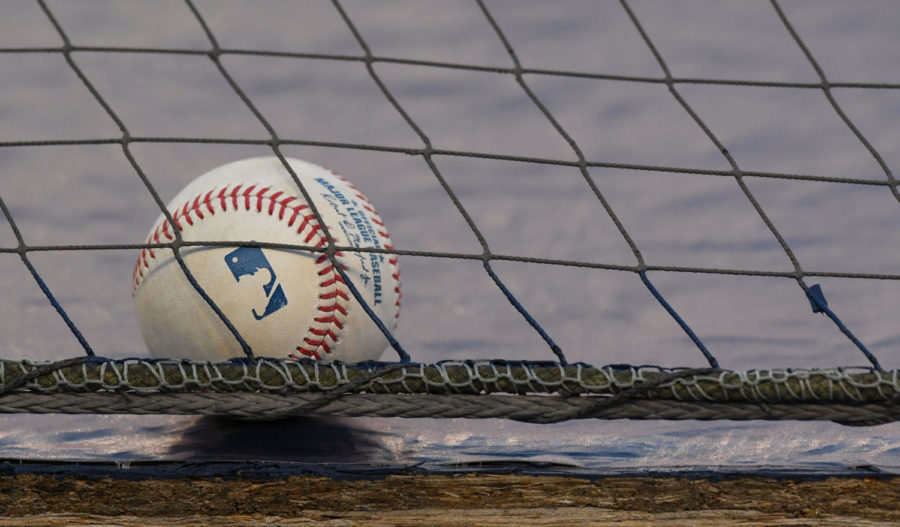 For the first time since 1994, Major League Baseball is in a work stoppage. The league’s owners unanimously voted to lock out the players, halting the off-season.

Baseball is in a weird place.

For the first time since 1994, Major League Baseball is in a work stoppage. The league’s owners unanimously voted to lock out the players, halting the off-season.

You may be unaware of what this situation entails. Essentially, the owners and the players association are at each other’s throats once again; both sides have come to the table with a whole lot of ammunition.

For one, there are massive disparities in team payrolls. New Mets pitcher Max Scherzer will make more money in 2022 than the current payroll of two different teams. Minor league players are still not paid living wages.

Everyone knew this was coming after the previous Collective Bargaining Agreement (CBA) ended after December 1. The teams were bracing for it too, as the off-season was considerably more hectic in the days prior to that deadline, with players trying to find a home before they were barred from signing for what could be a significant period of time.

The legal oddities of the stoppage have already shown. The league cannot use the likeness of current players for the moment, which makes everything quite awkward on the official MLB app.

For instance, all players’ headshots on the rosters of teams have been taken down, replaced with a simple blank face. This has begun a trend with players on Twitter, altering their profile pictures to reflect this anonymity.

As well, all articles on the website regarding active players are now unavailable. If you only wish to watch Hall of Fame voting and highlights from past decades, you are now in luck!

The hope is that this will not cause any games to be postponed or cancelled, like the second half of the 1994 season. Especially after 2020 was shortened to just 60 games, the league will not want another season with anything significantly less than the typical 162 games.

This could easily take months, which will make everything in the baseball world very boring for the time being. Ideally, pitchers and catchers will be clear to report to Spring Training in February. If not, this situation may get a lot worse than it already is. Happy lockout season, everyone.