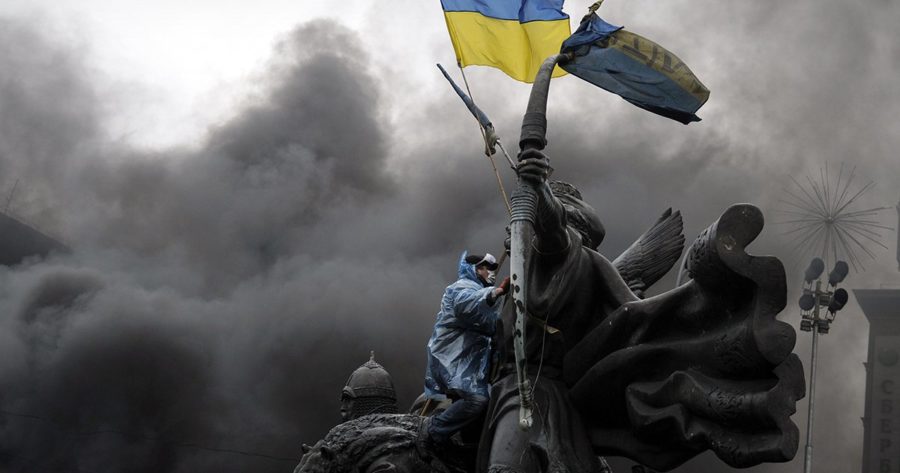 As terrifying as the prospect of war is, we must remain hopeful. We must keep our chins up and take it one day at a time—hope is the only thing we have left. Hopefully, this calamity will soon come to an end.

About a month ago, I wrote an article on the Russia-Ukraine conflict. Despite heeding the threat of World War III, I was hoping this situation would diffuse almost as quickly as it started. It has become abundantly clear that this discord may last far longer.

Gas prices have been skyrocketing, people have been forced to flee their country, and a list of calamities continues. This situation is becoming increasingly more frightening and it became clear that I had to write a follow-up article. So, what is currently happening, is World War III truly a threat, and what should we do about it?

The United States is also unable to determine who is the top military commander from Russia in Ukraine. This makes it seem as if Russia is competing for resources in Ukraine, rather than attacking as a single unit. In the past, Russia had publicized this information, but the country’s Military of Defense is currently keeping quiet about this topic. Many people believe this is due to the aforementioned disorganization among the Russian troops.

Despite the increasingly frightening idea of Russian troops attacking without any consensus, Ukrainian President Volodymyr Zelensky is refusing to make any changes in the Ukrainian Constitution without a referendum. In an interview, Zelensky said, “It is a long process which will be decided by the parliament and by the Ukrainian people. I explained to our negotiators at the talks that when one is talking about changes—and these changes may be of historic importance—there is no other way around it, we will have to hold a referendum. The people will have to speak up and respond to this or that form of compromise you have mentioned. And what they (the compromises) will be is the subject of our talks and understanding between Ukraine and Russia.”

In theory, this could allude to the fact that the President of Ukraine has the power to change the constitution in a state of emergency. Zelensky said he spoke with the French President and the Prime Minister of the Netherlands to try and figure out the peak of attacks.

Russia has also started setting alternative attack positions with tanks, as seen on a satellite image from Mauripol. These images were taken on March 19. The images show these vehicles on the left bank of Mauripol. Russia has suspiciously not reported a single military death since this conflict has begun. Since these images have surfaced, the city has been, to quote Zelensky, “reduced to ashes, but will survive.”

Before the attacks, 450,000 people lived in Mariupol. Josep Borrell, the European Union foreign policy chief said, “what’s happening in Mariupol is a massive war crime.” President Biden has also confirmed that Russia is making use of hypersonic missiles to aid in its invasion of Ukraine. Biden said in an interview, “[Russia has] just launched the hypersonic missile because it’s the only thing that they can get through with absolute certainty.”

All of this is extremely hard to process, but the question that begs to be answered is the following: Is World War III truly an oncoming threat? The probable answer is, in my opinion, yes. Many are theorizing that Russia’s invasion of Ukraine could become the official start of World War III.

Looking in on all this destruction, it’s hard to find something we can do. Fiona Hill, a veteran Putin watcher said, “Every time you think, ’No, he wouldn’t, would he?’ Well, yes, he would, and he wants us to know that, of course. It’s not that we should be intimidated and scared…. We have to prepare for those contingencies and figure out what it is that we’re going to do to head them off.”

We still need to be sending aid to Ukraine. If you would like to help but do not know where to start, there is a donation box for Ukraine at the front of the school. Please feel free to donate food, clothing, and toiletries. Anything helps!

As terrifying as the prospect of war is, we must remain hopeful. We must keep our chins up and take it one day at a time—hope is the only thing we have left. Hopefully, this calamity will soon come to an end.